Catch Mars mania as a traveling exhibit visits more than a dozen towns across the U.S. with lifelike models of NASA’s Perseverance rover and Ingenuity helicopter.

While NASA’s Perseverance rover and Ingenuity Mars Helicopter are hard at work exploring Mars hundreds of millions of miles from Earth, their “twin” models will be visiting the New Mexico Museum of Natural History & Science as part of the “Roving With Perseverance” roadshow.

The Perseverance & Ingenuity replicas will be on display at the New Mexico Museum of Natural History & Science from November 19, 2022 through late spring, 2023.

As big as a car, with its camera “head” rising high, Perseverance’s six-wheeled lookalike towers over most visitors, while Ingenuity’s double highlights just how small the history-making rotorcraft is.

In addition to the spacecraft models, during the grand opening on November 19 & 20, NASA Perseverance and Ingenuity scientists and engineers and the Museum’s own rover science team member will give in-person and virtual talks and answer questions at various museums.

Only 19 locations throughout the United States  will be visited with this traveling exhibit. All the museums are members of NASA’s Museum and Informal Education Alliance. 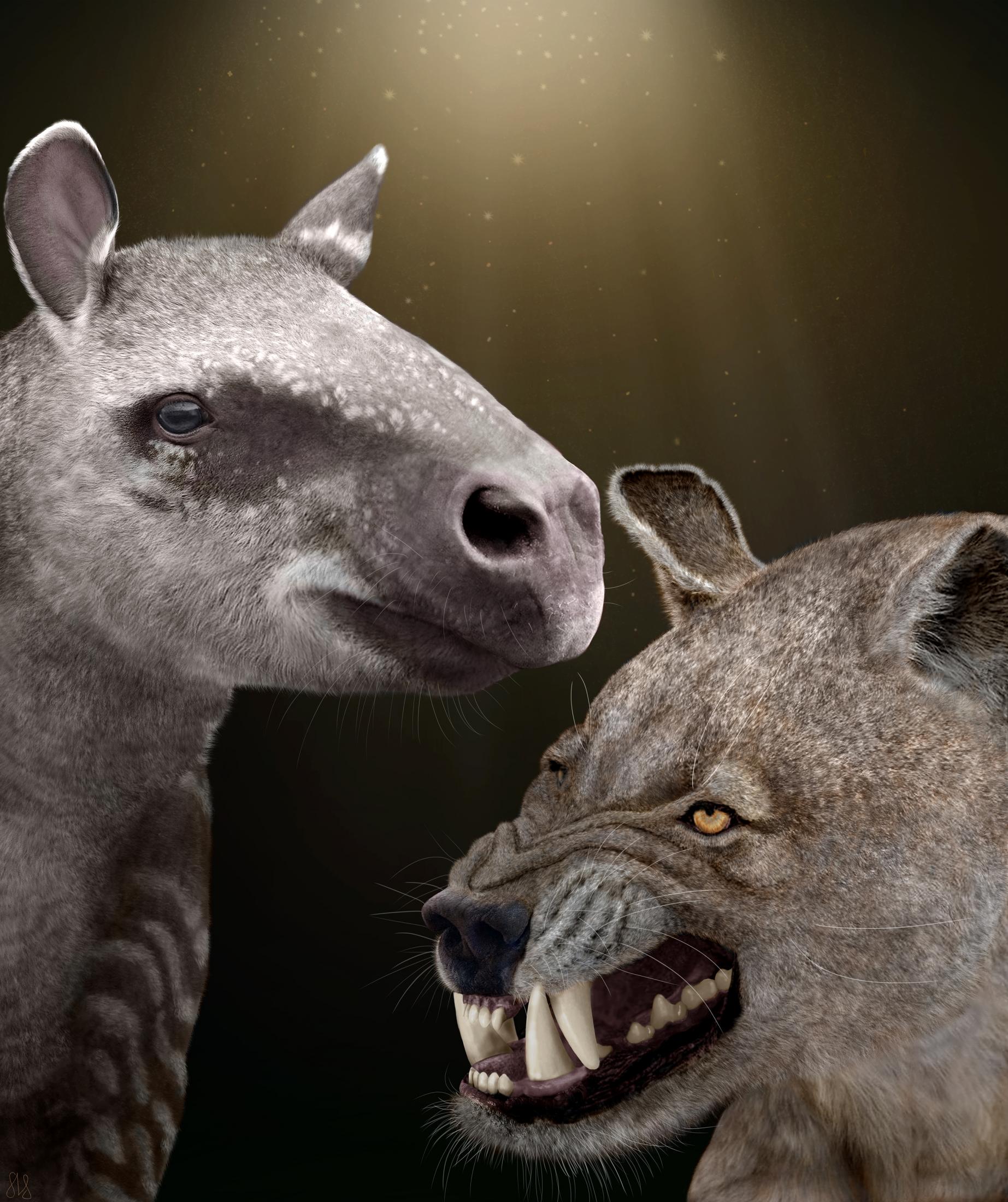 Prehistoric mammals bulked up, rather than develop bigger brains, to boost their survival chances once dinosaurs had become extinct, research suggests.

For the first 10 million years after dinosaurs died out, mammals prioritised boosting their body size to adapt to radical shifts in the make-up of Earth's animal kingdom, researchers say. Read more

On the 2nd Anniversary of NASA’s amazing Perseverance/Ingenuity mission to Mars, Dr. Crumpler will discuss the latest mission results, the flights made by the unique Ingenuity helicopter, and the samples that have been collected by the rover. Don’t miss this presentation of information, images, and discoveries from this ongoing cutting-edge expedition to the surface of Mars.

Join us on select Saturdays as we explore the wonderful world of chocolate! Come taste the difference between milk, dark, white, and even ruby chocolate. Learn about the history of this sweet treat as it was transformed from a spicy drink to the decadent dessert of today. Talk to local chocolatiers about how they work with chocolate today to create your favorite sweet treats. Learn from these experts and other resources from some of our non-chocolate community partners. This is a family friendly event and is included with admission to the Museum. Chocolate: The Exhibition is now open and runs through March 12, 2023.

This Relaxed Night coincides with Pi Day and will feature several fun activities exploring little-known ways in which math pops-up in daily life.