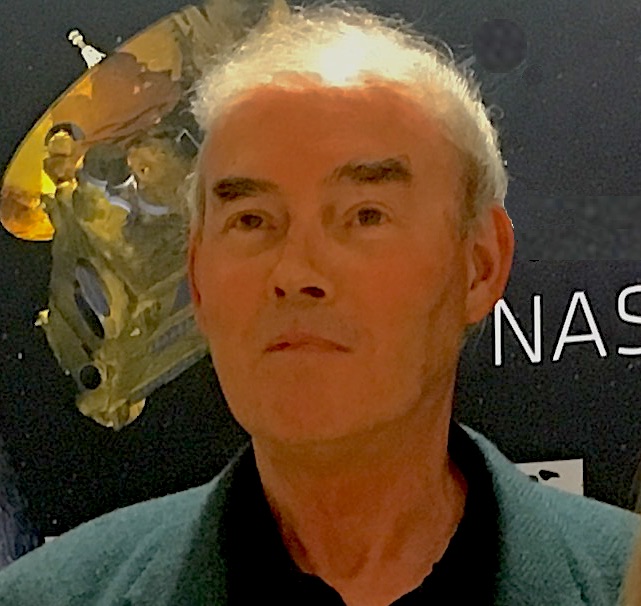 "The Perseverance mission to Mars follows up on the tremendous success of previous rover missions to Mars. Those missions identified key markers for ancient environments on Mars that were potentially habitable by microorganisms. This mission will visit a classic river delta on Mars. Similar to the New Mexico Museum of Natural History and Science’s walk through time exhibits, Perseverance will rove through sediments deposited by a river in the ancient past on Mars in search of actual signs of past organic materials associated with life. It will test exciting new technologies such as a Mars helicopter and a method for the production of oxygen necessary for future human missions to Mars. This will be the last great Mars surface mission for several years and promises to be a grand geological field trip."- Dr. Larry Crumpler, Research Curator NMMNHS, Science Team Member of the Mars 2020 Perseverance Rover Mission.

Brief Guide to Mars (pdf)- Use this guide, produced by Museum geologists, as a quick summary and introduction to the Mars mission and fun fact about Mars.

As we wait for the landing on Mars on February 18, 2021, explore the many Mars themed activities, tool kits, and resrouces available through NASA by clicking the bold descriptions below:

Click the thumbnails below to view full jpgs of the fact sheets and activity sheets produced by NASA: