All DynaTheater shows are canceled until further notice. 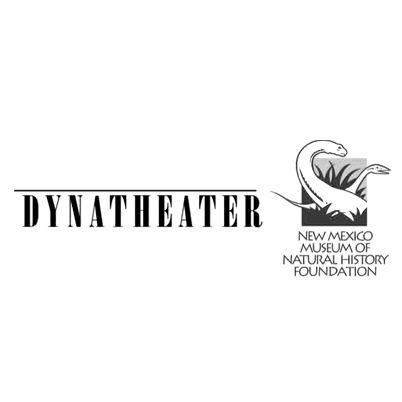 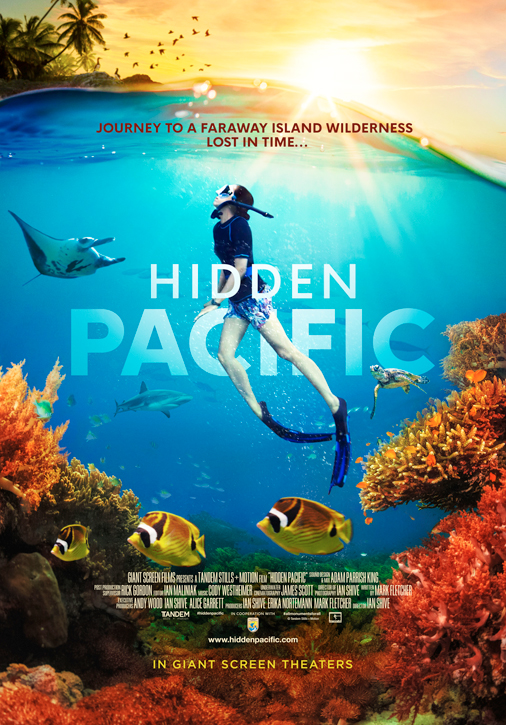 Hidden Pacific is a pioneering film that profiles some of the Pacific Ocean's most beautiful islands and marine national monuments — breathtaking places that will leave audiences with a deep-felt appreciation for the beauty of nature untouched by civilization. The storied histories of Palmyra, Midway and other atolls – from the WWII Pacific Theater to their present environmental recovery and ecological research initiatives – provide the platform from which the film explores a diversity of science and human stories. Hidden Pacific is produced by Tandem Stills + Motion, in cooperation with the U.S. Fish & Wildlife Service and affiliated organizations, which provided the filmmakers with unprecedented access to the bio-secure zones of the marine monuments.  Launching globally in museum, zoo, aquarium, giant screen and IMAX® cinemas on Earth Day weekend, April 2019.

The DynaTheater is closed today and will not be offering any shows. We're sorry for any inconvenience.